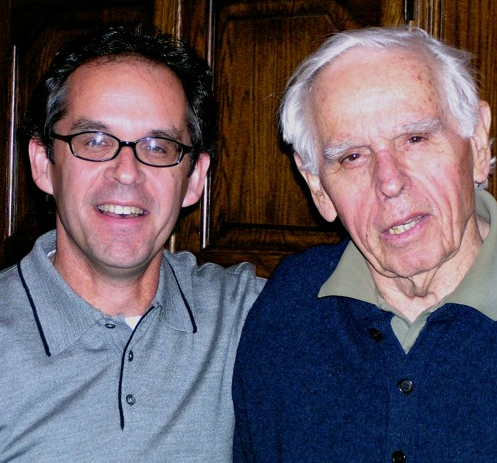 Mike Ward’s song about his father

Mike Ward is a Detroit-based singer and songwriter who writes about coming to terms with aging, loss, and death.  His most recent album, The Darkness, and the Light was released on 1/26/21. This week Mike and Marianne talked about a song he wrote for his father called Wrestling with Ghosts. His father was relatively healthy until his death at age 95, but not without much loss and grief.

Listen to the full song below:

You can read more about Mike and download his single “No Way to Live” at Mike Ward’s website. The song is dedicated to raising awareness and donations for organizations assisting the homeless. You can reach Mike Ward at sykoward7@hotmail.com or listen to his music at www.psychosongs.com

You can also listen to an earlier interview with Mike about his album here – Episode 26: Music for Living. 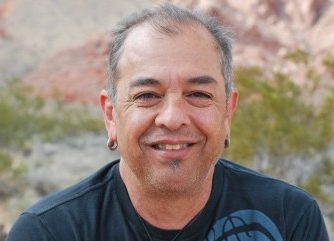 Our guest this week is James Kawainui who comes from many generations of Kahuna (mystics and healers). He talks about presence in our...