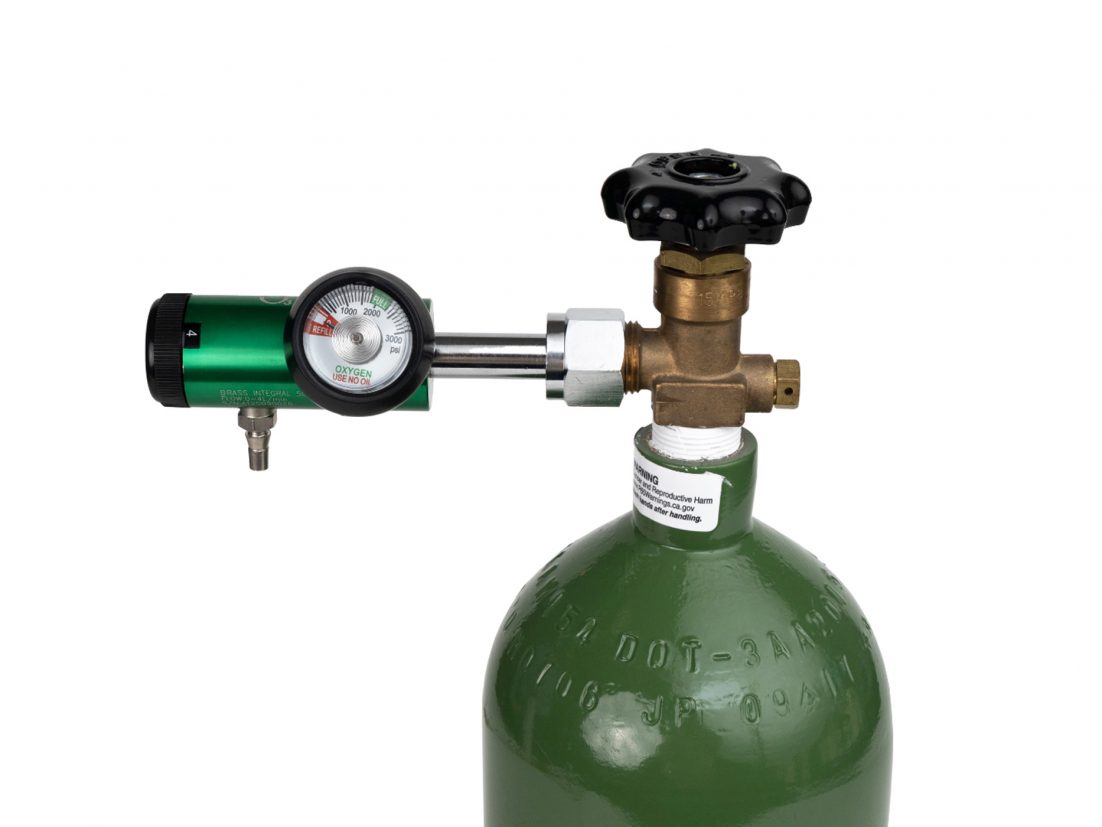 S2E28: How to manage difficulty breathing in last hours of living

This is the third of a series of talks about the last hours of living with the focus this week on difficulty breathing at the end of life. It likely goes without saying that not being able to breathe is a very distressing symptom for everyone present at the end of a life. This series tells you what is considered best practice for managing breathlessness at the end of life so that you can know what to expect if this symptom occurs.

Breathlessness – called dyspnea – can be caused by fear, heart problems (which diminishes how oxygen is circulated), and the disease progression itself. Medical providers look at all these factors when deciding how to help.

Understand that oxygen is not necessarily an intervention that does anything, unless someone is in cardiac failure. It might be comforting to family, seen as “doing something”, but it can also interfere in hugs and kisses that are so important at the end of life.

We’re scared to use morphine

Opioids are very important in reducing the feeling of “drowning.” One does not have to worry about becoming “addicted” at the end of life. Morphine (and other opioids) are effective and safe and shows benefits in numerous clinical trials in managing dyspnea at the end of life. It works by lowering the oxygen requirement in the body. Some sleepiness may occur, but the body usually adjusts pretty quickly. The body develops tolerance over time, but the dose can be raised, there is no dose “ceiling.”

What else can help?

Marianne also talks about non-pharmacological interventions such as elevation, pursed-lip breathing, relaxation, using a fan, and spiritual care. Learn more about what you as a caregiver can do to help in the podcast.

Marianne featured Mike Ward’s new song that he wrote for us. To see more (including his interview and the lyrics) see our blog page. To hear more of Mike’s work, go to https://www.psychosongs.com.

Charlie described a yummy Spinach-Mushroom Sausage Pirogi Bake. Cream cheese adds richness to a mixture of sauteed vegetables and sausage. The recipe from Jan Valdez of Chicago was a finalist in our Best of the Midwest® recipe contest. Head over to Midwest Living for the full recipe. 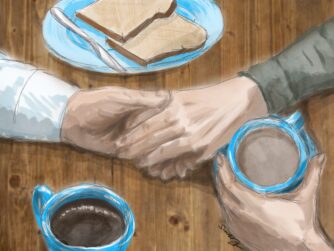 Serious illness can take so much from us. But does it have to take away intimacy and sexuality? Learn key attitudes and creative approaches... 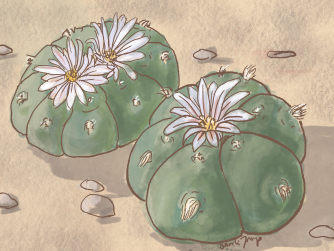 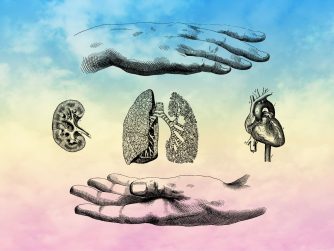 When we think about the process of an organ transplant very few people really know what is involved. This podcast gives you a view into... 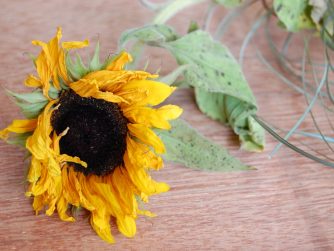 S2E27: What you need to know about eating and drinking in last hours of living

Normally we want people to eat and drink to heal. But for terminally ill, what does it mean when they no longer want food or fluids? How do... 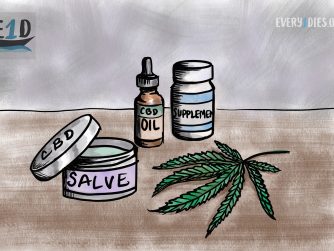 S2E20: What you need to know before you shop at a legal dispensary

Are you wanting to utilize cannabis therapy but find yourself overwhelmed? Dispensaries for medical marijuana can be very intimidating... 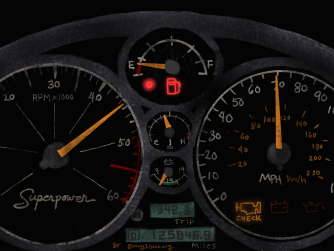 This is part two on our discussion of fatigue. Fatigue can be improved by finding an energy balance between rest and activities. We discuss...

S2E28: How to manage difficulty breathing in last hours of living