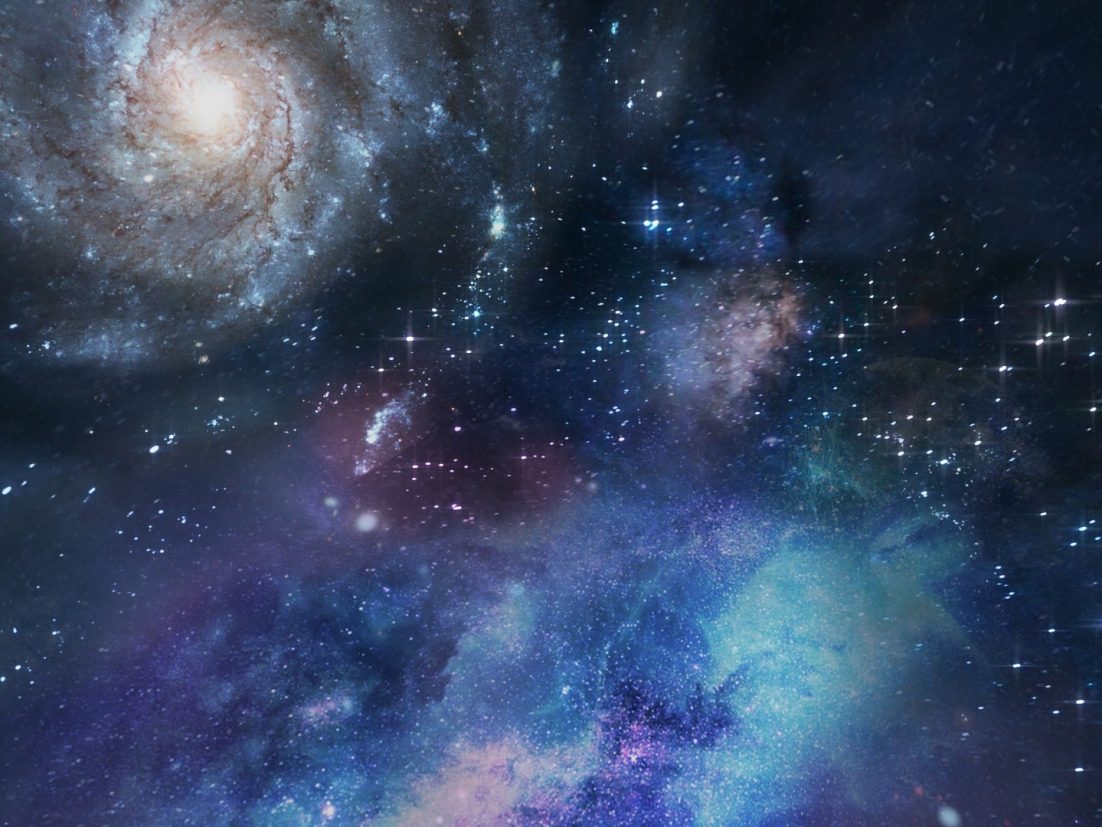 S2E21: How To Navigate The World Of Those Who Claim To Communicate With The Undead

Can we communicate with the undead? There are people that claim to be a conduit – such as mediums – but there is also opportunity for frauds. Bereaved are the most vulnerable as they seek to connect with a recently lost loved one. How do you protect yourself? In our interview today we learn about the difference between a medium, a psychic, and a clairvoyant. We also learn about their methods, and things to look for in navigating the world of those who claim to communicate with the undead.

We have an excerpt from today’s guest, Robert Ginsberg’s book that includes a poem his high school age daughter wrote. Bailey was in the car with her brother when it crashed. Robert Shares:

A memorial service for my daughter was held at her high school shortly after her passing. Bailey’s goal was to become an English teacher and she forged some strong relationships with her high school English teachers. The morning of the service day, her favorite teacher John went to clean out his storage cabinet in the teacher’s lounge in preparation for the new school year that had not yet begun. Upon opening the cabinet doors, a lone computer disk fell onto the floor. John picked up the disk, which was unmarked, and he had never seen before, and was curious to see if it was blank or had content. He inserted the disk into the nearest computer. The disk contained a poem written by Bailey entitled “The Wonder Awaits.”

Our guest today is Robert Ginsberg who started researching the evidence for survival of consciousness soon after his high school age daughter died in a car accident in 2002. Devastated by the loss, he needed science to tell him if she still existed in some form.

In 2004 Bob and his wife Phran founded Forever Family Foundation a global not for profit that educates the public about evidence that we are more than our physical bodies.

Bob is the author of The Medium Explosion. Bob, Phran and the foundation are currently featured in the Netflix Docuseries Surviving Death. Phran was diagnosed with pancreatic cancer in April of 2020 and passed to the Spirit Realm September 22, 2020, after 46 years of marriage.

In keeping with our topic, we are serving the Grateful Dead Cocktail which is considered the sweeter cousin of the Long Island iced tea. Like that drink, the Grateful Dead cocktail packs a considerable punch! It consists of tequila, vodka, rum, gin, and Chambord.  Go mix one up, we’ll wait. Get the mix here!

Let us hear from you

S2E21: How To Navigate The World Of Those Who Claim To Communicate With The Undead