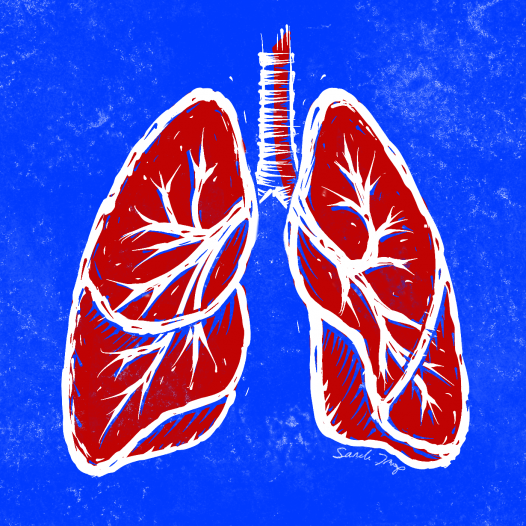 S2E14: Courage in the Face of Lung Disease

Idiopathic pulmonary fibrosis (IPF) is an interstitial lung disease (ILD) that does not have a known cause.  People have symptoms of worsening difficulty breathing, worsening lung function, and poor outcomes. There is no treatment, but lung transplant can help manage the symptoms of difficulty breathing.  We have the pleasure this week of talking with Stevan Lemke who has this disease, and he openly talks about the early days of his symptoms and what the process of diagnosis was for him. He also shares his courageous approach and things he has learned about life since his diagnosis.

Charlie shares a poem Casabianca by Felicia Hemans which is about the true story of a boy who was obedient enough to wait for his father’s orders, not knowing that his father had died:

The boy stood on the burning deck
Whence all but he had fled;
The flame that lit the battle’s wreck
Shone round him o’er the dead.

Yet beautiful and bright he stood,
As born to rule the storm;
A creature of heroic blood,
A proud, though child-like form.

The flames rolled on–he would not go
Without his Father’s word;
That father, faint in death below,
His voice no longer heard.

He called aloud–’say, Father, say
If yet my task is done?’
He knew not that the chieftain lay
Unconscious of his son.

‘Speak, father!’ once again he cried,
‘If I may yet be gone!’
And but the booming shots replied,
And fast the flames rolled on.

Upon his brow he felt their breath,
And in his waving hair,
And looked from that lone post of death
In still yet brave despair.

And shouted but once more aloud,
‘My father! must I stay?’
While o’er him fast, through sail and shroud,
The wreathing fires made way.

They wrapt the ship in splendour wild,
They caught the flag on high,
And streamed above the gallant child,
Like banners in the sky.

There came a burst of thunder sound–
The boy–oh! where was he?
Ask of the winds that far around
With fragments strewed the sea!–

With mast, and helm, and pennon fair,
That well had borne their part–
But the noblest thing which perished there
Was that young faithful heart.

This week we’re brining you Amish Funeral Pie (Raisin Pie) from A Coalcracker in the Kitchen – comfort food from coal country. This raisin pie – also called “funeral oie” – was made of common staples, and often made super sweet to offset the pain of the loss. Head over to the site for the full recipe!

What did you think of Stevan’s inspiring story? Has illness or tragedy brought a change in you for good? Do you have ways of coping that may help others? Let us know! We might just feature you in an upcoming episode.

S2E14: Courage in the Face of Lung Disease