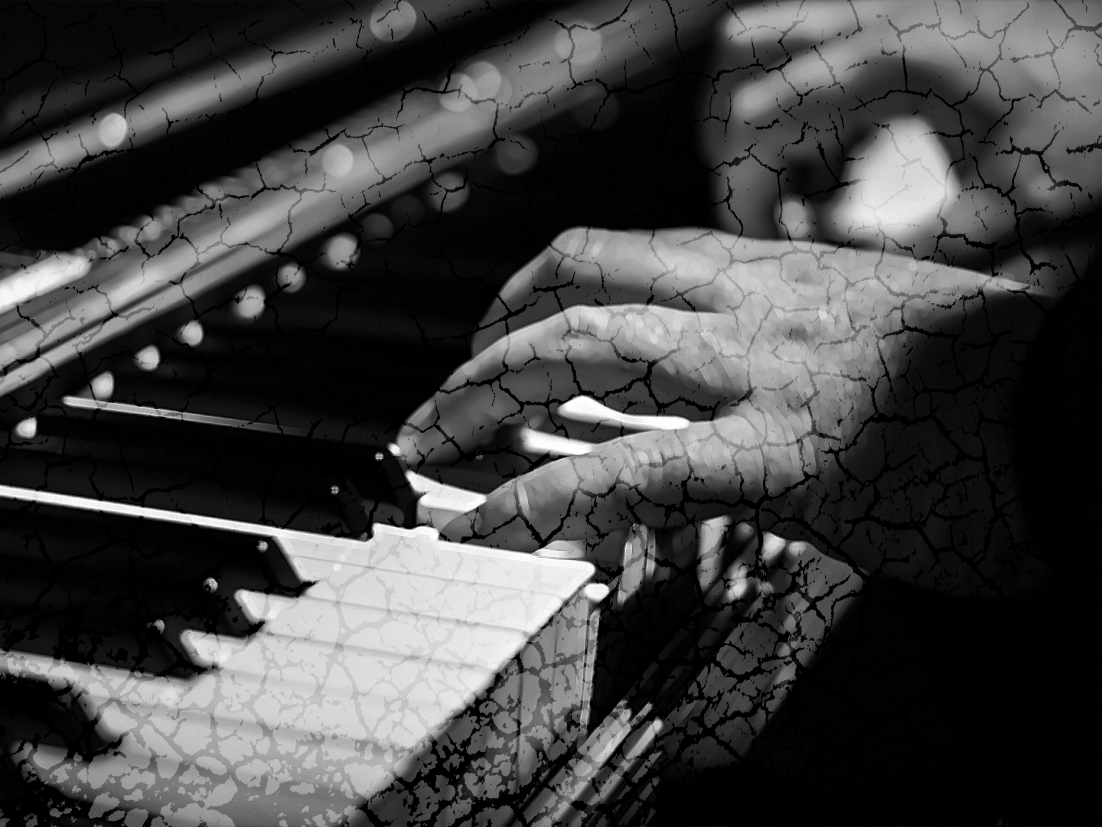 Do you or a relative think you may have memory and thinking problems?  Learn what to expect in screening in this episode.  We talk about the role of depression, cognitive tests, brain imaging, and other tests that will be used to diagnose dementia or other possible causes.

Beethoven named it “Sonata quasi una fantasia.” About five years after Beethoven died, a German critic wrote that the sonata reminded him of the moonlight shining on Lake Lucerne in Switzerland. Thus, the “Moonlight Sonata.” But did you know Beethoven actually linked it with mortality? Charlie has a few other interesting facts about the origins.

Which takes us to the poem “A Death-Scene” by Emily Bronte. Beethoven died in 1827; Bronte’s poem was published in 1846. Emily’s poem is a beautiful expression of the pain of watching a loved one die. Be sure to read the whole poem here on Poeticous.

Which leads us to a favorite recipe of Emily Bronte. She told her sister she would rather be at home making this than travel abroad! To us, that would have to be pretty good soul food! This recipe comes from Hidden England, where it also says you can use chicken or turkey breast in place of the beef.  It is sort of a beef wellington with more layers: BRONTË PIE

Marianne interviewed Sarah (“Vrah”) who launched the site “Adventures with Vrah” to cope with her sister’s death in a plane crash (Sarah was only 21 at the time).

Sarah uses the comics and her writing to discuss what she calls the “3 D’s”: Death, Depression, and Diarrhea. (The diarrhea is from Irritable Bowel Syndrome.) These things are often taboo to talk about our society, but that’s why she brings them out with comedy. Others obviously feel that way too – as her website and social media pages have exploded with followers. Be sure to visit her page and subscribe!

A stroke is an injury to the brain caused by a change in blood supply, such as from a blood clot or burst in a vessel that feeds the brain...