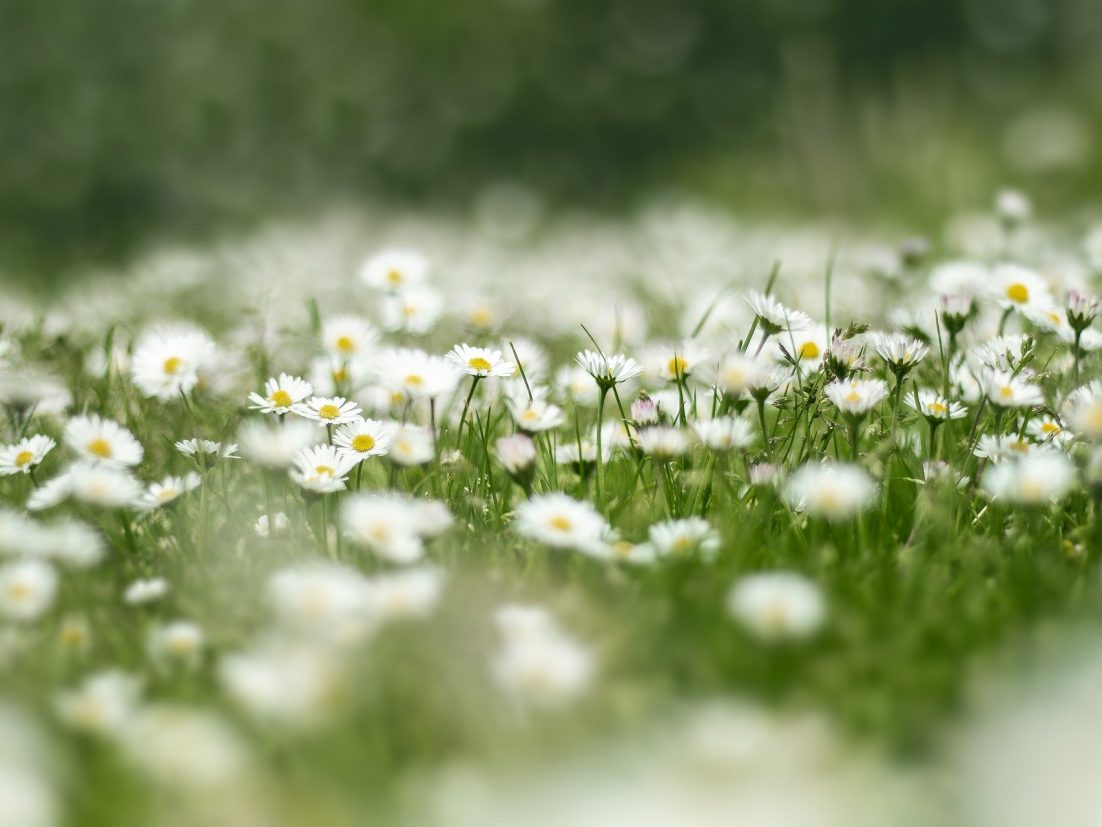 How do you move forward after losing a child? Learn in this episode.

The death of a child is a life-altering event for parents, leading to grief that is individual, intense, and long lasting. The death of a child goes against the “natural” order of life. The young are supposed to outlive the old. It radically changes future dreams as well as parents’ present roles. We talk more about why it is so hard, and things that can help.

Allan Wilson lost his son Josh to cancer. He wrote this touching song called I Just Want You To Come Home.

The inspiration behind the CD title and title track came after a conversation Wilson had with Toby Boulet, another parent grieving loss after his son, Logan, was one of 16 people killed in the Humboldt Broncos bus crash in April 2018. Talking with Wilson about the events after the crash, Boulet expressed the sentiment of the CD title and the title track.

“I knew exactly what he meant, the unreality of it all,” said Wilson. “We spoke after that and he gave me permission to use that phrase as the title.”

The Album is available for purchase, or stream on iTunes, Spotify, etc. You can also contact him directly for purchase at wjoshuasmom@hotmail.ca.

We thought we would go old time this week and offer you the original JOHN WAYNE CASSEROLE, this one has no meat in it.  It came from a cookbook written by Lloyd Bridges wife and she said she got the recipe from John Wayne himself.  It is sort of like chili rellenos and great to take to a funeral when the need arises. There are several versions on the internet with ground beef, but this is the original!

Do you have a favorite recipe? How about a song that got you through tough times? Give us a shout below or on Facebook! 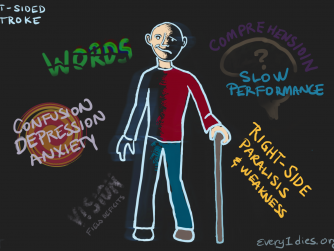 A stroke is an injury to the brain caused by a change in blood supply, such as from a blood clot or burst in a vessel that feeds the brain...