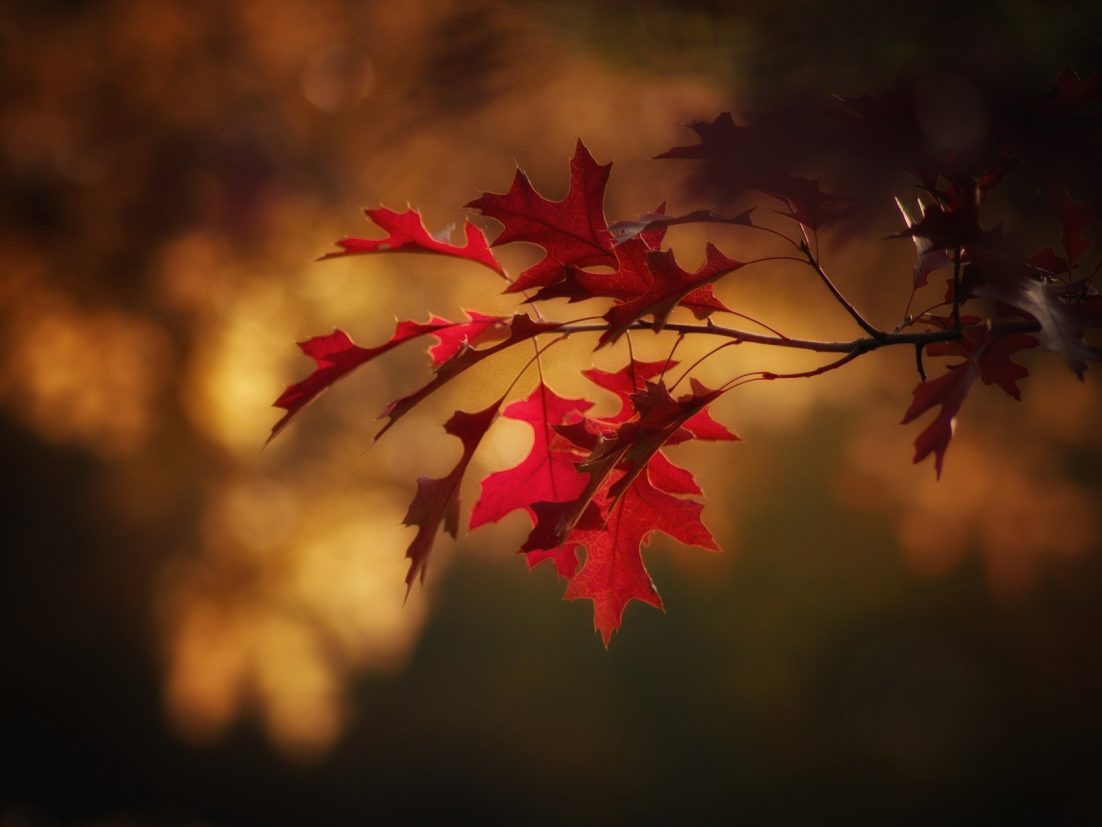 S2E26: What you need to know about pain, fatigue and skin at the last hours of living

This is the first of a series of talks about the last hours of living with the focus this week on pain and skin. In is natural to assume that what we have been told to do to recuperate and be healthy are the same as what is seen during the dying process. The approaches and rules are different when we are talking about the end of life. This series not only tells you what is different, but why it is different.

The last hours of life are conceptualized as the peri-death period, which specifically encompasses the symptoms and experiences right before death occurs, the actual death, and the care of the body after death. This time requires intensive holistic care.

The peri-death period begins with a preparation phase, the hallmark of which is the realization or acknowledgment that death is inevitable and near. Even if it has been considered before this is when the dying and family members begin to prepare for the death.

The patient may be so uncomfortable with the physical (e.g., pain, dyspnea, fatigue) and emotional (e.g., depression, dependency) aspects of dying they may feel ready for life to end.

This readiness can conflict with fear of the unknown and concern for how the family will cope after the death. Family members are confronted with their role in the dying process, the prospect of losing their loved one, and the conflicts that arise from these and other issues. The patient’s role within the family may change as the family learns how to provide care.

Any, all, or none of the following symptoms may occur during the final stages of the dying process. The focus here is on the physiological changes that occur as death is imminent and what would be considered best practice now.

The body is going to focus on keeping the heart and brain running and blood and what energy the body has is going to go to protecting these functions.  Remember this.

As the body begins to shut down and die, the need for pain medication may change or decrease. Drugs most often used to manage pain at the end of life are MS Contin, Morphine Sulfate Instant Release (MSIR), OxyContin, and Oxycodone. The liver makes drugs more soluble and easily excreted by the kidneys these drugs and active metabolites remain in the body, exerting a pharmacological effect until they can be cleared by the kidneys. As the body is dying, the liver and kidneys are not working well and the drugs are cleared from the system very slowly. This results in an increase in blood opioid concentrations, which results in increased drowsiness or mild confusion. The priority should be to keep the patient pain free and comfortable but with the understanding that the dosage to accomplish this may be considerably less than what had been previously needed for effective pain management.

Everyone should understand the importance and value of pain management during the dying process. The patient may seek pain relief or may view pain as a way to atone for sins and refuse to be medicated. Health care professionals may worry that using too high a dose of morphine will result in hastening or causing the death of the patient. Like the nurse, the family may fear being the person to give the “last dose” of morphine before the patient dies. There will always be a last dose.

Not adequately medicating for pain, though, can interfere with the memories that the family will carry with them for the rest of their lives. They will remember the death of their loved one as a time of agony and pain rather than a time that could have been used for conversations that are more meaningful and memorable.

At this time comfort and alleviation of pain is a priority.  Report pain before it becomes intense will prevent unbearable suffering. Dosages can be appropriately adjusted. Pain relief is an attainable goal but may require sedation to achieve adequate control.

“Like the nurse, the family may fear being the person to give the “last dose” of morphine before the patient dies. There will always be a last dose.”

Given that pain medications frequently cause constipation, we must be vigilant in assessing for constipation. Be sure to continue prophylaxis bowel regimens to prevent or alleviate its associated discomfort.

Other nonpharmacological interventions that alleviate pain are a calm environment, soothing music, and aromatherapy. Simple human touch or therapeutically intended touch, such as Reiki or therapeutic touch, can relieve stress, be a source of comfort or support, and overcome fear of abandonment.

Fatigue is a primary complaint of patients in the last 4 weeks of life. The tiredness may be a result of both the disease and the treatment for the disease, as well as malnutrition and disrupted sleep patterns. Fatigue may interfere with a person’s ability to move, bathe, or go to the bathroom.

While the patient is at high risk for a pressure ulcer, turning and positioning should be done as frequently as possible but only as often as comfort permits. Bony prominences should be padded and supported if this is comfortable for the patient. If any of these interventions result in increased pain or suffering, they should not be implemented. This may be difficult for the novice nurse to support, as it is contrary to the basic nursing skills they have been taught. When a patient is actively dying, intervention goals should focus on comfort; any intervention that compromises this goal should be discontinued.

56% of patients who died in an intermediate care facility developed a pressure injury within the 6 weeks prior to their death, these are called Kennedy Ulcers. Described as pear-shaped; coccyx or sacrum; red, yellow, or black; sudden onset; and death was imminent. The susceptible patient is someone spending more time in bed as their condition gets worse, which occurs with as multi-system failure and growing weakness along with decreased activity and mobility, poor nutrition and hydration, incontinence, and changes in sensory perception and consciousness.

Along with this is something called the 3:30 syndrome.  This shows up differently and faster than the Kennedy Ulcer.  It can come on quickly, sometimes in a matter of hours and looks like black spots, like a speck of dirt or dried bowel movement most caregivers tend to try to wash away, finding out it is under the skin and not on the skin. As the hours progress it becomes larger and can in a matter of hours become almost the size of a quarter, fifty-cent piece or silver dollar and looks like someone colored the skin with a black or purple marker. The usual story is the patient got up in the morning the skin was examined, and the skin looked normal and was intact with no discoloration. At 3:30 PM when the patient was placed back in bed the skin shows this blackened discoloration. (Thus, the name: 3:30 syndrome.) It is difficult to believe it actually was not here in the AM and is as large as it is 6-8 hours later. The life expectancy of the 3:30 syndrome was within 8-24 hours.

“One sees great things from the valley; only small things from the peak.” The starring character of English writer and philosopher G.K. Chesterton’s first book of short stories, 1911’s “The Innocence of Father Brown,” is a priest-turned-detective who combines scientific observation with spirituality. At this moment, Father Brown is explaining to another priest how things can change based on perspective. This quote speaks to the value of humility: Looking down on the world from a lofty height makes things appear small, but when we are down in the valley looking up, we have a much better grasp of what we’re seeing.

Would you like some other inspirational words? Here’s a collection of inspiring quotes.

Southern Pimento Cheese – the “caviar of the south” is something you might remember on those bleach-white layers of bread as a kid. If you start to miss it, here’s a great recipe that can be used for grilled cheese sandwiches, as a spread for crackers, or served alongside your favorite fried green tomatoes.

S2E26: What you need to know about pain, fatigue and skin at the last hours of living