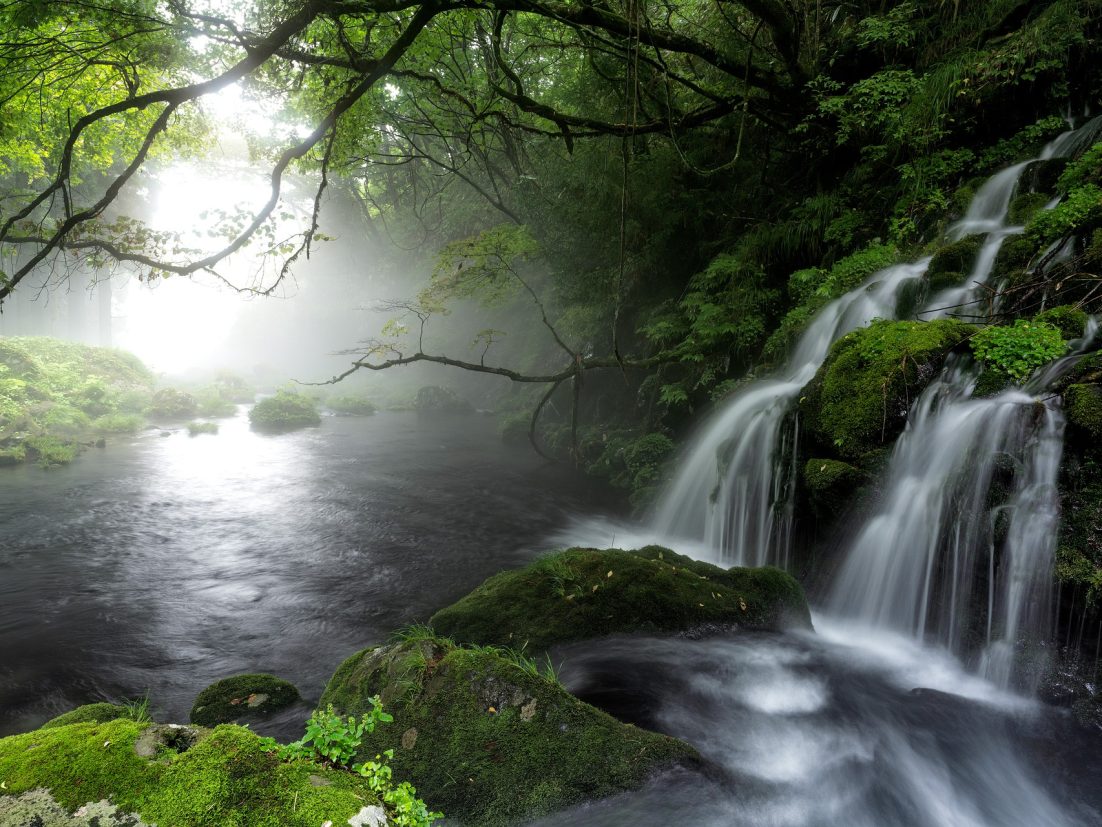 S2E31: The Strange Phenomenon of Terminal Lucidity: Awakening Before Death

A woman aged 91 suffered from two strokes. The first stroke paralyzed her left side and deprived her of clear speech. After a few months, the second stroke rendered her entirely paralyzed and speechless. A daughter cared for her. An exclamation from her mother brought her to instant attention. The old woman’s face was smiling brightly, although her facial expression had been frozen since her second stroke. She turned her head and sat up in bed with no apparent effort. Then, she raised her arms and exclaimed in a clear, joyous tone the name of her husband. Her arms dropped again, she sank back and died. How is this possible?

We are continuing our series about what to expect during the process of dying with the topic of terminal lucidity which is when a person has a burst of energy and awareness prior to dying.  Listen to the podcast to learn more about this phenomenon.

The Four Seasons of Grieving

We had the honor of interviewing Dr. Lynne Wagner, the author of the Four Seasons of Grieving. She is a registered nurse who retired from teaching nursing at Fitchburg State University in Massachusetts.  Dr. Wagner is currently a nurse consultant as a Caring Science scholar regarding the development of caring practice from a personal and professional perspective.  Her book, Four Seasons of Grieving, was written in the year after the death of her mother.  Everyone Dies is pleased to offer readings from this book over the next year to help our listeners think about their own grief.  Charlie read a poem she wrote that summarizes her book, Four Seasons of Grieving.

We hope our interview with Dr. Wagner is healing to you. If you would like her book you can find it here: Four Seasons of Grieving: A Nurse’s Healing Journey with Nature

The Navy just celebrated its 256th birthday and in celebration, our recipe of the week is a Navy Grog Cocktail.  Although the origin of this drink lies with the British Royal Navy, but when this much rum is involved, how much do we care?  We love all navy men and women.  This drink began exactly as the name sounds, as refreshment for the British navy. It was a healthy drink because it saved the water they stored on the ship, and it offered the nutrition to fight diseases like scurvy. This grog dates to the 1700s and was typically a mix of rum, water, honey/molasses, lemon, or lime, and sometimes cinnamon. So how about a Navy Grog recipe to celebrate? Happy Birthday to the Navy, and Up Spirits!  Remember to drink responsibly. Get this Navy Grog recipe at Liquor.com, or another version at Gastronom. 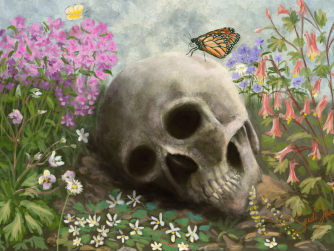 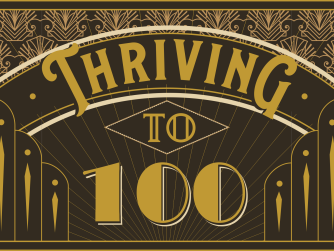 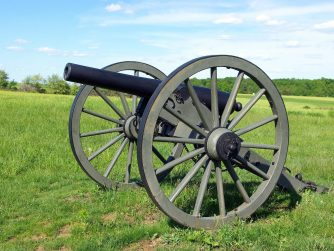 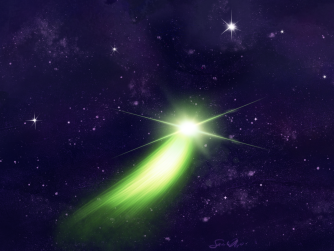 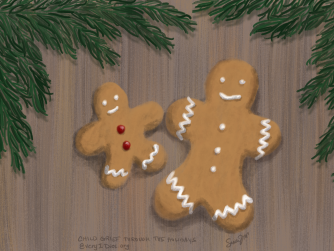 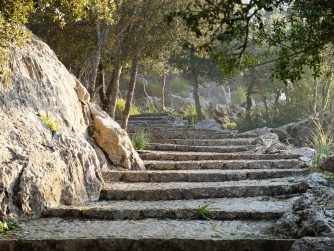 S2E31: The Strange Phenomenon of Terminal Lucidity: Awakening Before Death