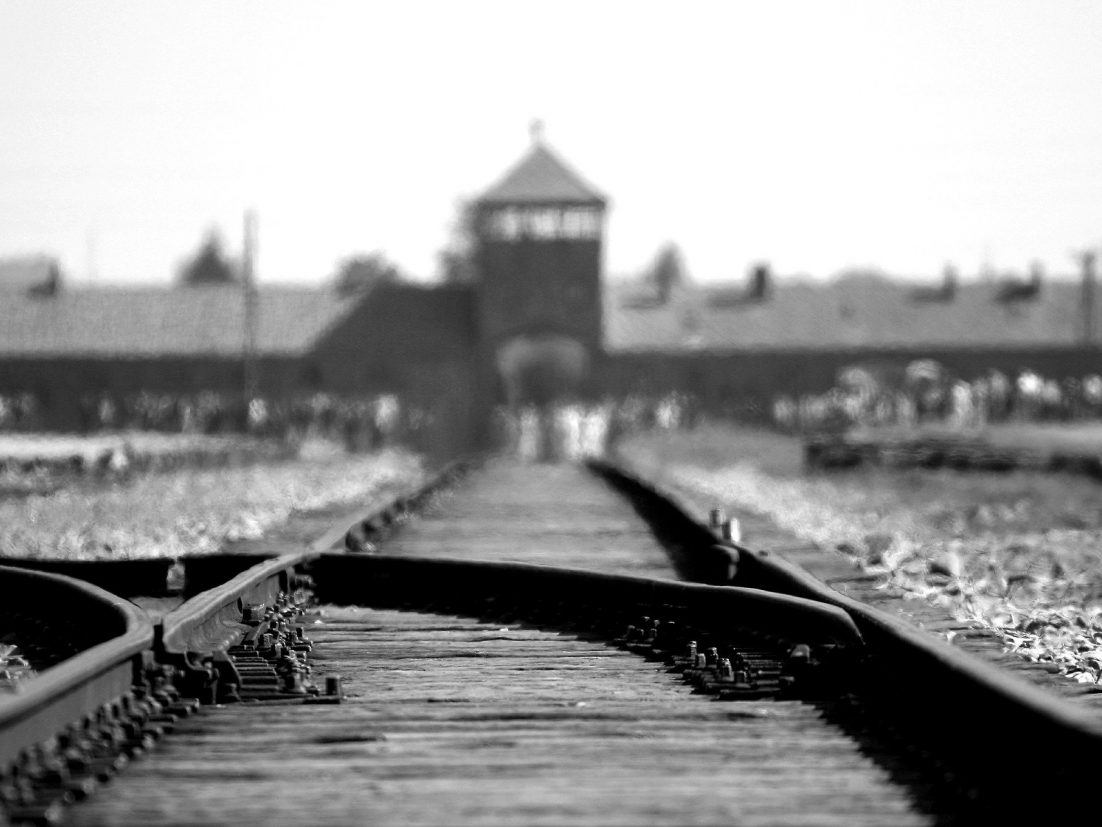 This week we are taking a difficult walk through the ideas of medical aid in dying, assisted suicide, and euthanasia.  Medical aid in dying is legal in 10 states in the United States and in some countries and requires that strict rules be followed. On the other hand, euthanasia is the active killing of a patient by a health care practitioner, on the patient’s request and in the patient’s interest.

Euthanasia is taken from the Greek word euthanos, which means “good death.”  Is it really necessary to actively kill a person in order for them to have a “good death”?  We talk this week about how euthanasia programs have been wrongly used in recent history.  Join us for this fascinating discussion of hastening death in the face a terminal illness and under what, if any, circumstances we can see this as a viable alternative for ourselves.

Our interview on PWTR this week is with Luke, whose mother was receiving end of life care, “Is euthenasia ever the right answer?” The question focused on what his mother needed to do in regards to her time left with her husband and son. His mother died two days after the interview.

On this annual day of commemoration, the UN urges every member state to honor the six million Jewish victims of the Holocaust and millions of other victims of Nazism and to develop educational programs to help prevent future genocides.

We are also honoring the remembrance of survivors as we featured the Holocaust Survivor Cookbook. The cookbook features recipes from all over the world.

Here’s another recipe, Lokshen mit Kaese – Noodles and Cheese – from Tory Avey.com. Be sure to listen to how Marianne’s family made it!

Marianne and Charlie incorporated a few Yiddish words in the podcast – here’s their meanings:

Charlie shared an account by William H. Donat of his experience in the Warsaw Ghetto. He mentioned cholent, which is a Jewish slow-cooked stew. Cholent (pronounced with a “ch” as in “chair”) was a way to meet the requirement to not work on Shabbat (Sabbath). The meal was prepared during the day on Friday and allowed to cook very slowly overnight. Image the flavors after that slow cook! You can find a cholent recipe and more history on Tory Avey’s page.

Did you make any of these recipes? Have a favorite? Let us hear from you by the form below, or subscribe to our newsletter!