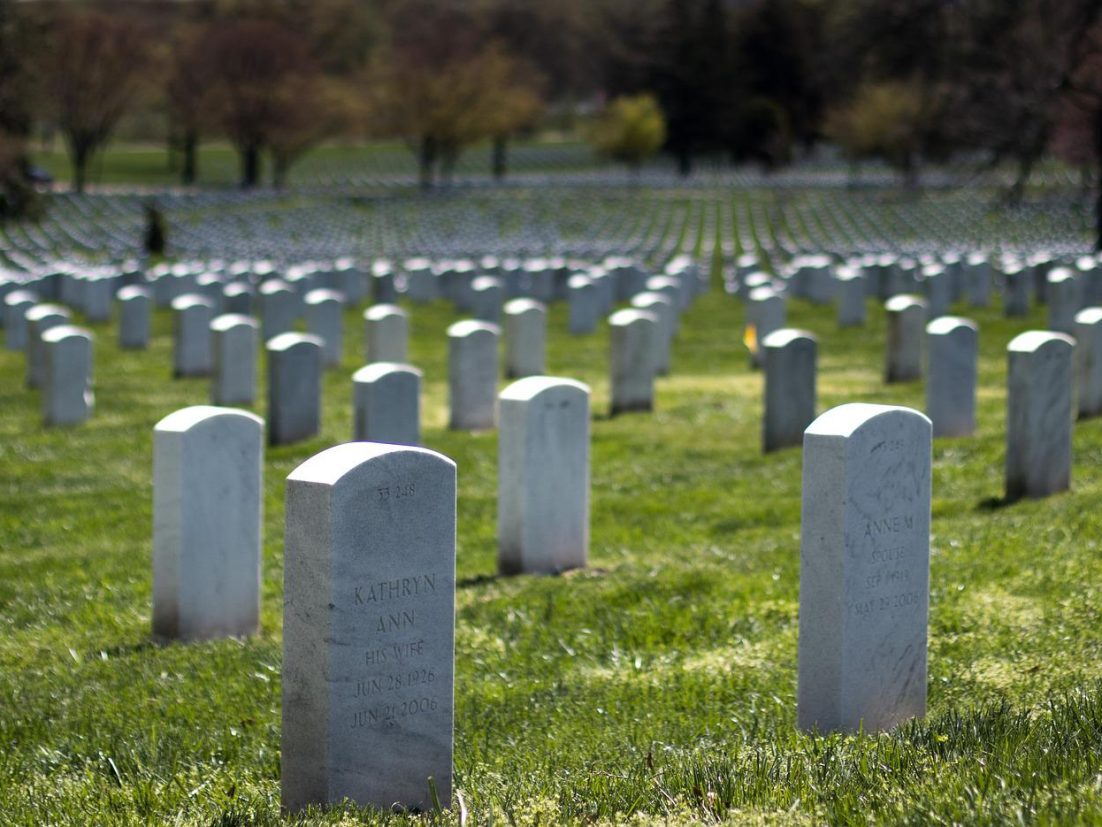 Today’s focus is on comfort. We nurture and comfort people at both their births and deaths. This week we are talking about the comfort that the Arlington Ladies bring to the bereaved at Arlington National Cemetery. Arlington Ladies make funerals a time of comfort, honor, and remembrance.  Charlie reports about the power of a good beer at the end of life, along with a recipe for “Jordan Marsh Blueberry Muffins”.  We also welcome singer/songwriter Ray Boone for our segment “Everyone Dies Wakes the Dead”.  Get your tissues out, these songs are real tear-jerkers.

Who are the Arlington Ladies?

Today, the Air Force, Army, Navy and Coast Guard all have Arlington Ladies who perform similar volunteer duties, attending funeral services for active duty service members and veterans. The criteria to become an Arlington Lady is different for each military service, but each Lady has some connection to the respective service, generally as a current or former military member or as a spouse of a military member. The Ladies are an official part of the funeral service, representing the military service’s chief of staff or equivalent. They present cards of condolence to the next of kin from the military service chief and spouse on behalf of the service family, and from the Arlington Lady herself.

The Arlington Ladies selflessly serve, they say, because it is an honor for them to let families know the military has not forgotten the service their loved one gave to the United States. And their service, like that of the Soldiers they honor, is representative of the military’s value of selfless service.

What can you do in your own community?

Think this is an honorable venture, but live nowhere near Arlington? How about thinking about ways to reach out to those who are alone in your own community? Marianne and Charlie share several ideas of simple things any of us can do to ensure no one dies alone. Or better yet – reach out to them while they are still alive!

Songs to Wake the Dead

For our Third Half segment called “Everyone Dies Wakes the Dead” we have invited songwriters to send us a recording of two of their original songs that could be played at a funeral, one that is appropriate, and one that is likely not.

The artist of the week is Ray Boone. His Florida roots are a mixture of Country, Americana and a new genre, Tropical Americana Coastal Trop-Rock. He penned all his new EP releases of “Native Son”, “Island Songs” and “Lignum Vitae Man” and co-writes with some well-known hit singer/songwriter/producers such as Phoenix Mendoza and singer/songwriters Keesy Timmer and Walker Hayes. His recordings also have been played on television shows “Legacy Trails”, “Ray Van Horn’s Captains Journey” (Sportsman Channel), and Family photo frame (PBS). Ray is signed with BMI. Several of his songs are being pitched to major artists, located on Music Row in Nashville.

Ray’s song “Fishin’ Alone” is a song about the death of a friend and could fit with anything two people would do together to have a memory. You can read the lyrics below:

The second song for the category that could be played at a funeral, and it’s very appropriate, Ray chose “She Had Something to Say” which is about the death of a spouse after many years, being left behind, but not ready to let go. His uncle’s wife died and for years went to her grave to leave flowers and talk to her.

Thank you Ray for these beautiful songs! You can learn more about his music at his website here:
Ray Boone www.rayboone.com
Music can be purchased from CD Baby and Apple Music

Are you a singer songwriter that has something to share? See the info at the bottom of the page on how to have your music features.

As we talk about comfort, what better than the blueberry muffins with crunchy sugar on top! This recipe is from the former Jordan Marsh department store in New England. You can no longer get them there (they were bought by Macey’s), but you can get the recipe here from New England Today and make it for yourself! Let us know if you tried it – Marianne sure loved them! 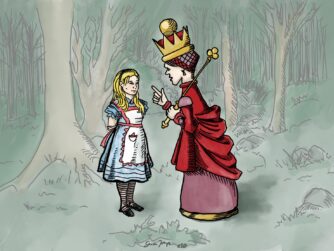 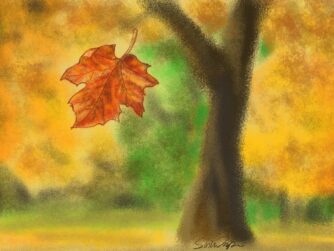 A terminal diagnosis for a loved one can turn the world upside-down. Giving care also requires good self-care and healthy perspective. In... 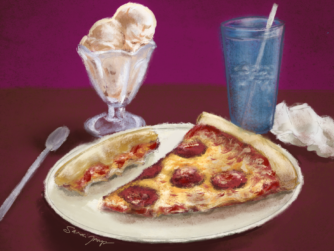 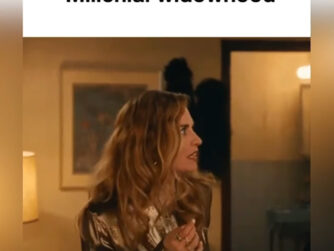 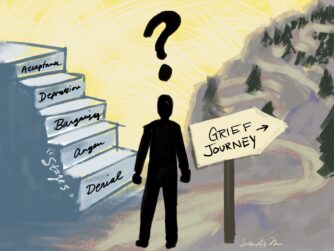 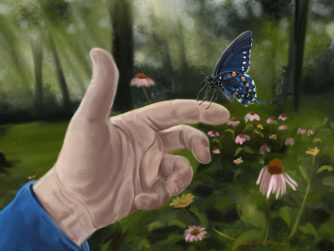