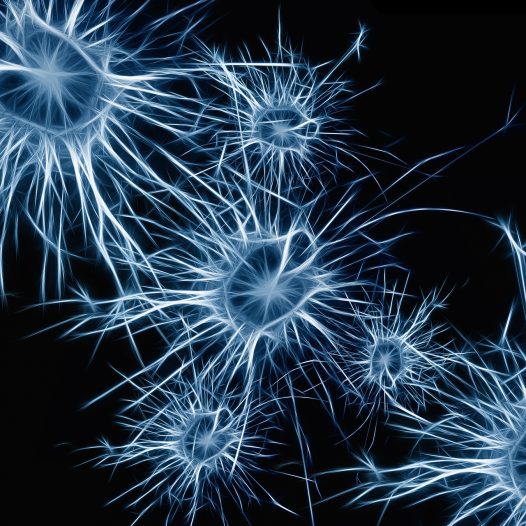 Huntington’s disease is a rare, inherited disease that causes the progressive breakdown (degeneration) of nerve cells in the brain.

Symptoms will typically start between 30-50 (but the range can be 2-80 years).  The first symptoms of Huntington’s disease often include difficulty concentrating, memory lapses, depression – including low mood, a lack of interest in things, and feelings of hopelessness.

Movement disorders can also develop such as involuntary jerking, contracture, trouble walking and balancing, and difficulty with speech or swallowing. Huntington’s disease can also cause psychiatric disorders such as mania and bipolar disorder.

In this episode we talk more about the disease, how it is inherited, and how people with the disease are cared for.

Marianne and Charlie both talked about our “class assignment” to watch Coco for this year’s Day of the Dead Celebration. Marianne had never seen it. They also shared about their ofrenda and the stories behind them.

Michael Porter – Reaching out with Love

This week Marianne had the pleasure of interviewing Michael Porter for our radio show on Passionate World Talk Radio. Michael’s wife, Janet, has HD and was diagnosed 12 years ago at age 58.  He writes a blog which you can read at reachingout.love.

To learn more about Michael Porter’s journey as a caregiver, listen to the radio interview here.

Have an idea for a topic? Have a question? Contact us using the form below. Also if you haven’t subscribed, you can do that right here. Thanks for being a loyal listener!