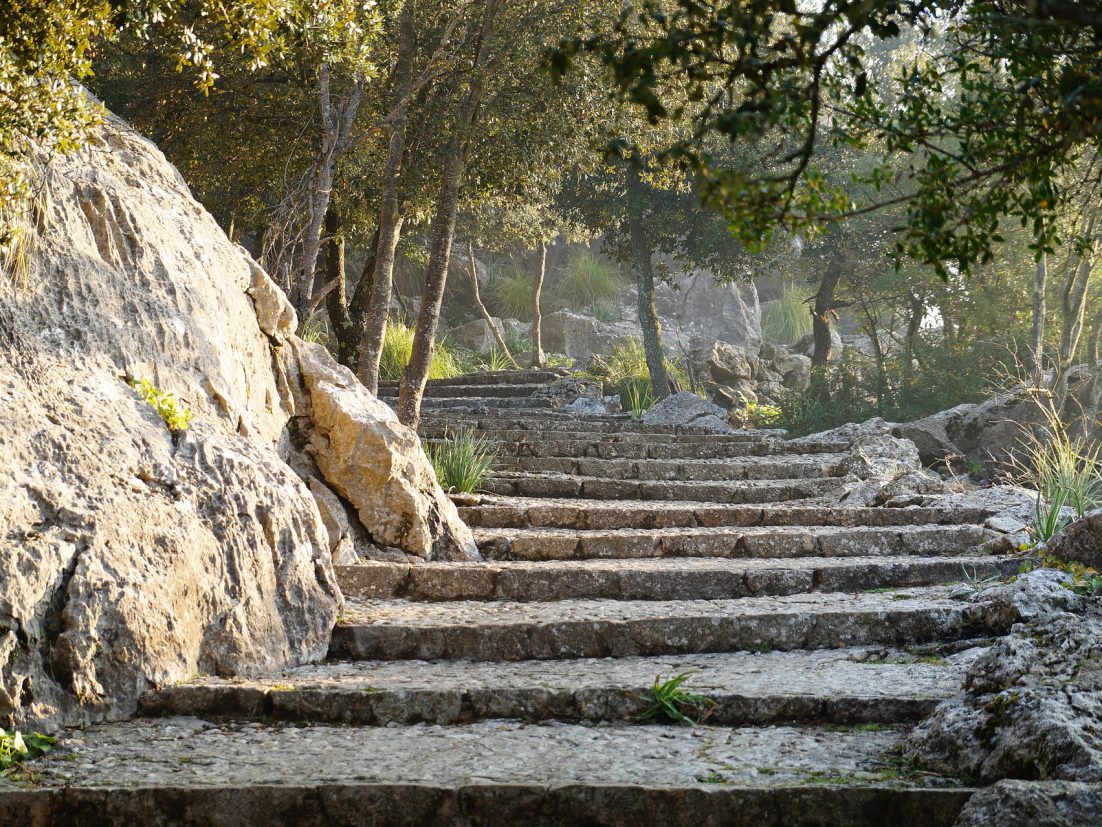 How do you know when someone is in the final stages of dying, and how do you help? When someone gives birth they have a transition stage between contractions to actually delivering the baby. Perhaps from this analogy, the term “transitioning” to death developed. Hospice staff know how to recognize this and will call this “actively dying.”

In this episode Dr. Matzo shares what to expect in the final stages before death so you can be prepared and also know how to provide comfort to the very end.

Below is a good reference to help you prepare. If you are being cared for by hospice, all you have to do is call your hospice nurse and they will assist you in the next phase.

How will you know when death has occurred?

Although you may be prepared for the dying process, you may not be prepared for the actual moment. It may be helpful for you and your family to think about and discuss what you would do if you were alone when the death occurs. The death of a hospice patient is expected and is not an emergency. Nothing must be done immediately. The signs of death include such things as:

“When someone dies, the first thing to do is nothing. Don’t run out and call the nurse. Don’t pick up the phone. Take a deep breath and be present to the magnitude of the moment.

There’s a grace to being at the bedside of someone you love as they make their transition out of this world. At the moment they take their last breath, there’s an incredible sacredness in the space. The veil between the worlds opens.

We’re so unprepared and untrained in how to deal with death that sometimes a kind of panic response kicks in. “They’re dead!”

We knew they were going to die, so their being dead is not a surprise. It’s not a problem to be solved. It’s very sad, but it’s not cause to panic.

If anything, their death is cause to take a deep breath, to stop, and be really present to what’s happening. If you’re at home, maybe put on the kettle and make a cup of tea.

Sit at the bedside and just be present to the experience in the room. What’s happening for you? What might be happening for them? What other presences are here that might be supporting them on their way? Tune into all the beauty and magic.

Pausing gives your soul a chance to adjust, because no matter how prepared we are, a death is still a shock. If we kick right into “do” mode, and call 911, or call the hospice, we never get a chance to absorb the enormity of the event.

Give yourself five minutes or 10 minutes, or 15 minutes just to be. You’ll never get that time back again if you don’t take it now.

After that, do the smallest thing you can. Call the one person who needs to be called. Engage whatever systems need to be engaged, but engage them at the very most minimal level. Move really, really, really, slowly, because this is a period where it’s easy for body and soul to get separated.

Our bodies can gallop forwards, but sometimes our souls haven’t caught up. If you have an opportunity to be quiet and be present, take it. Accept and acclimatize and adjust to what’s happening. Then, as the train starts rolling, and all the things that happen after a death kick in, you’ll be better prepared.

You won’t get a chance to catch your breath later on. You need to do it now.

Being present in the moments after death is an incredible gift to yourself, it’s a gift to the people you’re with, and it’s a gift to the person who’s just died. They’re just a hair’s breadth away. They’re just starting their new journey in the world without a body. If you keep a calm space around their body, and in the room, they’re launched in a more beautiful way. It’s a service to both sides of the veil.”

As cold weather settles into much of the northern hemisphere, we thought we’d warm up by traveling this week to Jamaica! The recipe this week is Mannis Water, a Jamaican Funeral food that makes use of pretty much all the parts of a goat, and might even have aphrodisiacal properties! (Because of that it might just be found at weddings too!) But we digress; this is part of a Caribbean wake called Nine Nights which encourages the deceased spirit (“duppy”) to depart, otherwise it might become an angry spirit that haunts the living. If goat…parts…sound enticing, this gamey, savory, spicy dish might be just the thing to escort the spirits down the road. You can get the recipe for Mannish Water here from Food Network. (Learn more about this dish from Gastro Obscura.)