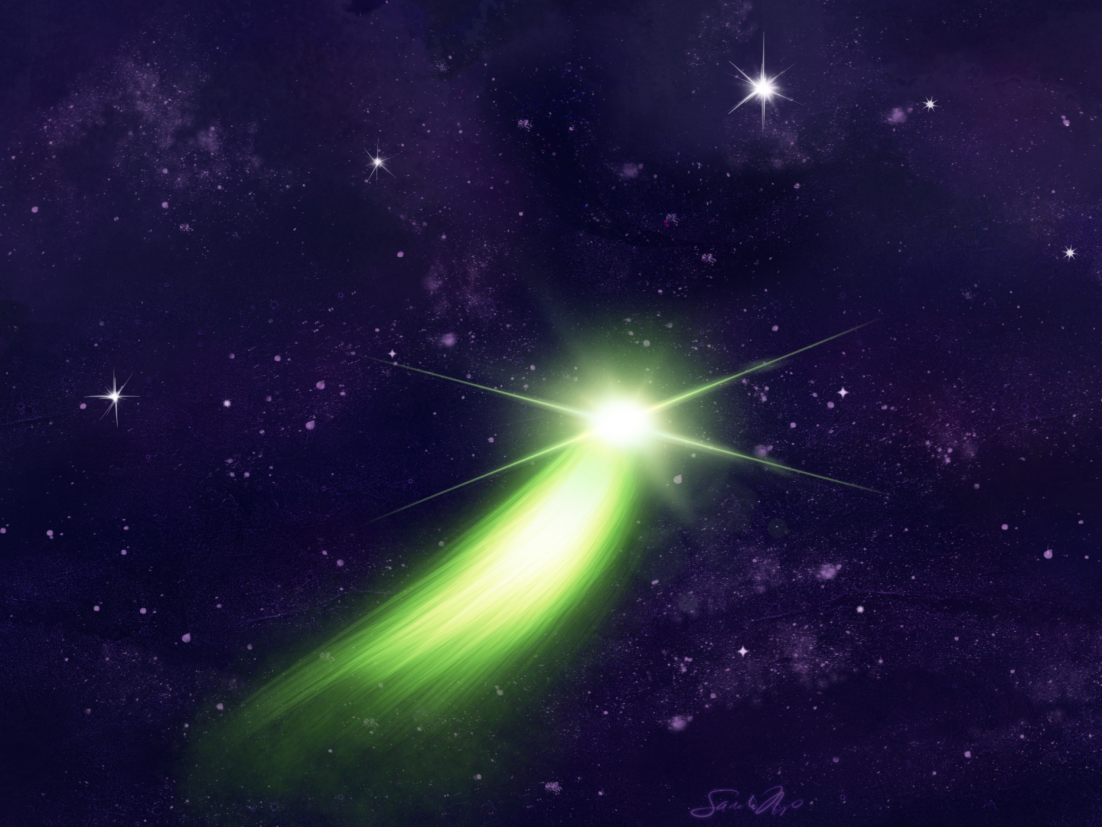 We are continuing our series about what to expect during the process of dying with the topic of the moment of death and the few hours that follow.

We talk about the last hours of living as the peri-death period, which specifically encompasses the symptoms and experiences right before death occurs, the actual death, and the care of the body after death.  Just the way birth is described as the peri-natal period.

We have so far talked about all the symptoms that can occur in the last weeks of life, right up to the moment of death. Many people have not been with someone who is actively dying and do not know what to expect. Even though no two deaths are alike, it helps to have an idea of what the final stage of life may be like and the symptoms you may see during this period.

When a person enters the final stage of the dying process, two different dynamics are at work. On the physical plane, the body begins the final process of shutting down, which will end when all the physical systems cease to function. Usually this is an orderly, progressive series of physical changes that are not medical emergencies. These physical changes are the natural way in which the body prepares itself to stop. The most appropriate kinds of responses are comfort-enhancing measures. Over the last 10 shows or so we have gone over these changes.

The other dynamic of the dying process is emotional and spiritual in nature. The “spirit” of the dying person begins the final process of release from the body, its immediate environment, and all attachments. This release also tends to follow its own priorities, which may include the resolution of whatever is unfinished. The most appropriate kinds of responses to the emotional/spiritual changes are those that support and encourage release and transition

When a person’s body is ready and wanting to stop, but the person is still unresolved or is not reconciled about some important issue or relationship, the person may tend to linger to finish whatever needs finishing. On the other hand, when a person is emotionally/spiritually resolved and ready for this release, but his/her body has not completed its final physical process, the person will continue to live until the physical shutdown is completed.

The experience we call “death” occurs when the body and the spirit complete the natural process of shutting down, reconciling, and finishing. These processes need to happen in a way appropriate and unique to the values, beliefs, and lifestyle of the dying person.

We have completed our discussions about the first stage of the peri-death experience and now move on to the second phase…death.

Signs of death include the heartbeat and breathing stopping, release of bowel and bladder, eyelids slightly open and not blinking, pupils fixed and dilated, drop in body temperature; as the blood settles, body color turns to a waxen paleness, jaw is relaxed and slightly open, and there is no response from our loved one.

These signs do not occur in order, and it may take a few minutes for the body to completely stop (Ferrell et al., 1999). If the death occurs at home remember that this is not considered an emergency but be given a number to call to inform hospice staff or their physician of the death. The body does not have to be moved immediately so don’t feel rushed or pressured to act.

When Death Has Occurred

Postdeath care involves preparing the body for the morgue or funeral home and making decisions regarding autopsy and burial. When death has occurred, the blood will begin to pool in the areas of the body closest to the ground; if your loved one was on their back, this would be the back and buttocks. A purple-red discoloration of the skin is obvious and results from the blood accumulating in the dependent vessels; this is called livor mortis.

The body begins to cool and this fall in body temperature after death is called algor mortis (Kastenbaum & Kastenbaum, 1989). Initially, at the time of death, the muscles in the body relax, but within 2 to 6 hours rigor mortis begins.

Rigor mortis is the stiffening of all muscle groups beginning with the eyelids, neck, and jaw. During the next 4 to 6 hours, it will spread to the other muscles including the internal organs. Rigor mortis will usually last between 24 and 48 hours depending on the temperature where your loved one is, after this time the muscles relax, and secondary slackness develops (Iserson, 2001).

Care of the body by the nurse should include closing the eyes, inserting dentures, and closing the mouth, and elevating the head of the bed so that the blood does not drain into the face and discolor it, especially if there is going to be embalming and a funeral. Any IV or catheter can be removed at this time, and the physical environment should be straightened. Removal of tubes and equipment is standard. Regarding jewelry, if there is a wedding ring that is staying with your loved one, secure it on the finger with tape. If not, take it off.

Unless there are religious customs to say otherwise, your loved one’s body should be bathed in plain water and dried; a bed protector should be placed under the body. If there are dressings on wounds, they should be replaced with clean ones. The hair should be combed, the extremities straightened.

If you want to participate in the preparation of your loved one for the funeral home, you should. Some people find comfort in giving the last bath and it helps them to believe that no one else will touch the body in this way again.

When your loved one’s body and the room have been prepared, family and others can be encouraged to say a final goodbye. Within the confines of cultural, personal, and religious practices, the family can be invited to touch or hold the loved one’s body and to take the time they need. This time spent with the deceased can help to promote the transition from acute grief to a new stage of the grieving process (Ferrell et al., 1999).

Accepting the reality of the death is considered one of the first tasks of mourning necessary for working through the grief (Worden, 1992). Seeing the dead body helps the bereaved see the reality of the death and to say good-bye. The body should not be transported to the morgue or mortuary until the family is prepared and they have given their permission.

The family’s wishes should be respected regarding their presence during the removal of the body. This is a hard time for people, particularly if your loved one is leaving their house for the last time.  Many people do not want to watch the hearse drive away, and that is completely understandable.

What happens from here is road of grief, farewell, and often, many decisions.  Be kind to yourself during this phase.  This is a very difficult time.

How to Kill A Vampire

Charlie told us all about where the strange association of using a spike to kill vampires came from. Through history there’s been many other methods. Take a look at this 1800s Vampire killing kit that nabbed $14,850 at auction. The kit was complete with stakes, mirrors, a gun with silver bullets, crosses, a Bible, holy water, candles and even garlic, all housed in a American walnut case with a carved cross on top. Now that’s some assurance!

This week we talked about Jacob’s Lentil stew, which Esau sold his birthright to eat. Tradition says Jacob was cooking it up for his father (Isaac), who was grieving the death of his father, Abraham. Learn about the simbology, as well as some tasty (and ancient) ways to cook these hearty legumes from Tori Avey. More references: A Guide to the World’s Most Comforting Foods of Grief – Gastro Obscura (atlasobscura.com)